I loath wet winters; where it’s mild but grey, gloomy and the defining feature of most day’s weather is the amount of rainfall. Unfortunately the winter of 2015-16 has thus far matched that description here in the UK. To make matters worse, a seemingly relentless series of storms has caused untold misery through devastating flooding, including in the valley where I live. So on top of the terrible weather, the quaint little shops and cafés who’s warm glowing lights would at least offer some cheer, are largely shuttered, dark and show high tide marks from filthy water.

The shot above shows the ruins of the White Sands travel agent in the village of Mytholmroyd, the River Calder behind it having torn its way through at the height of the flooding. This is the second major flood to hit this area in the last four years, although this is generally agreed to be the worst seen in many decades if not the last century.

Still we have been blessed with the odd day where the clouds have given us something other than rain. We’ve only really had one decent snowfall, and even that was light for this part of the world, but what a difference a carpet of pristine white makes, however brief its appearance. The valley transformed for a time at least into a snowy wonderland. 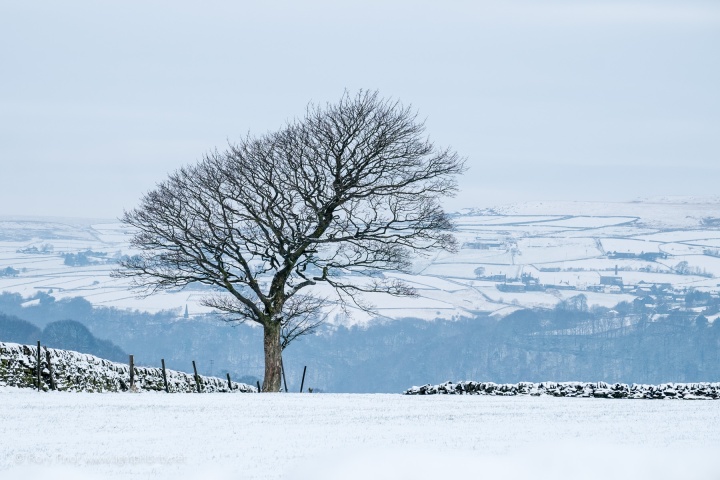 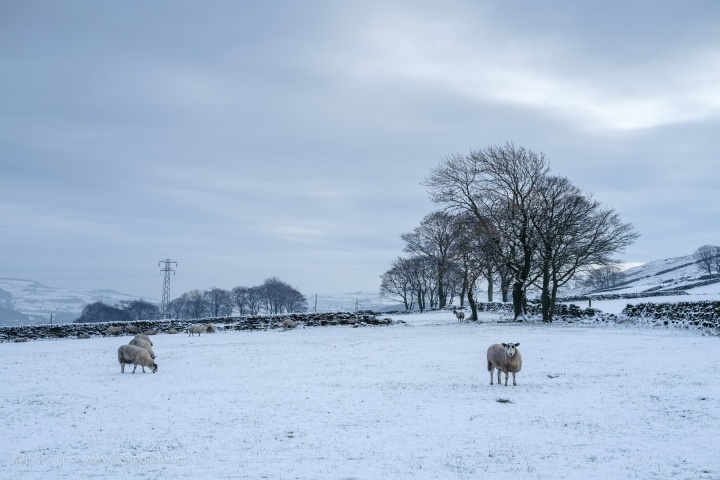 If you’d like to help support the victims of flooding here in Calderdale, please consider making a donation.